Having inherited the beauty and the model’s physique of her mother, 1979 Miss International Melanie Marquez, actress Michelle Dee often gets asked if she has ever entertained the idea of joining a beauty pageant.

The answer, the show biz newcomer said, is that it’s not a matter of if, but when. “Yes, I do have plans. I just have to wait for the right time. I will also have to figure out which pageant I should go for,” she told the Inquirer at a recent press conference for the romantic drama flick “Because I Love You,” which opened in cinemas last Wednesday.

That prospect has always been “open for discussion” with her mother. But the decision, she stressed, is ultimately hers.

“My mom isn’t imposing at all. She doesn’t force me to do things I’m not comfortable with. She’s the type of person who simply waits for me to approach her if I need help,” related Michelle, whose father is businessman Frederick Dee.

“She gives me her full support, always,” she added.

Michelle admitted, however, that she does feel a “massive pressure,” because Melanie isn’t the only beauty queen in her family: Her cousin, Winwyn Marquez, is another one, having bagged the Reina Hispanoamericana crown in 2017.

“But I like dealing with pressure,” declared the 24-year-old hopeful who stands 5’10” tall. “It pushes me to work even harder.” 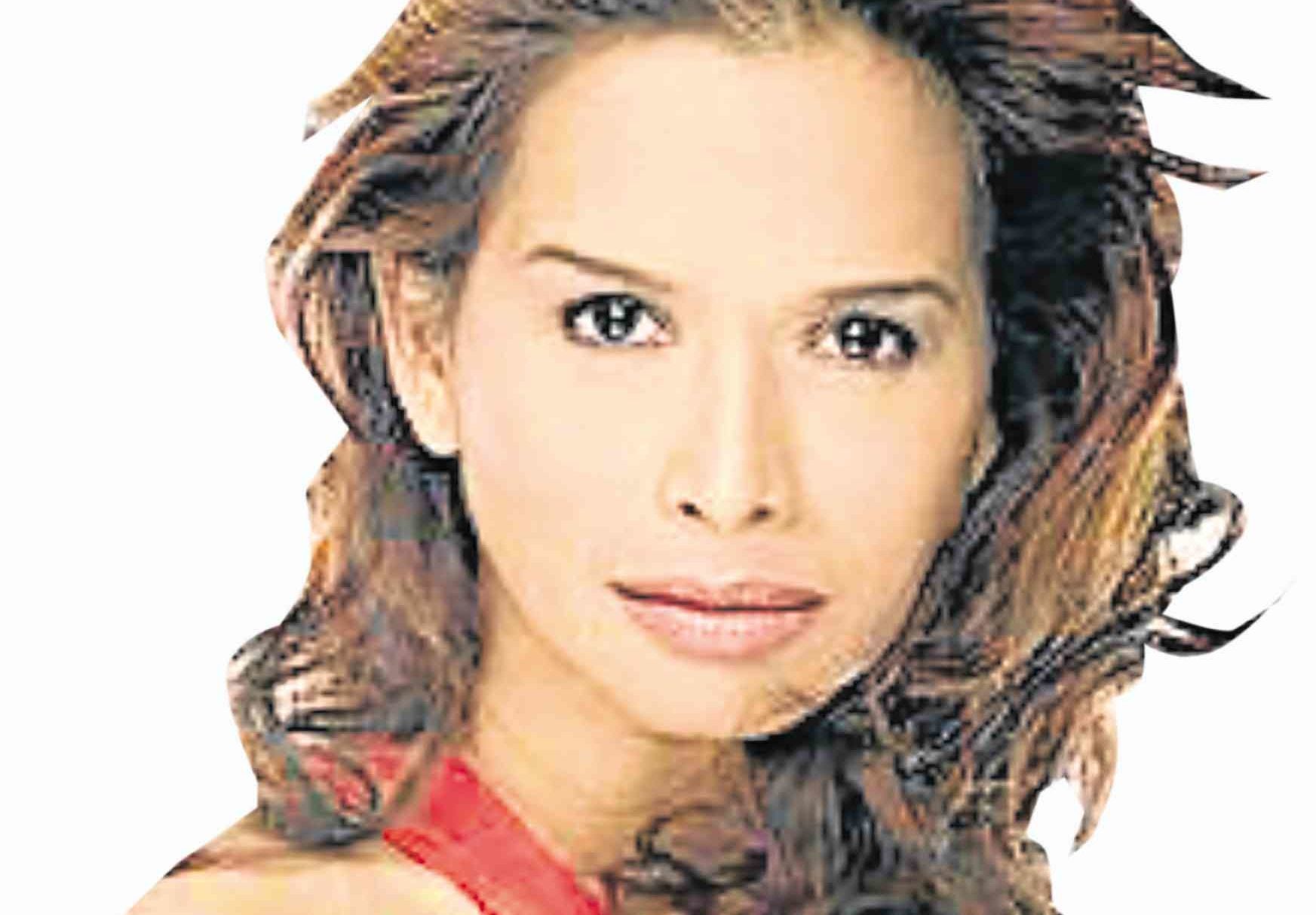 Michelle grew up in a ranch in Richfield, Utah in the United States—far away from the show biz limelight. In fact, it wasn’t until she turned 13 that she found out that her mother was a popular celebrity. “I dreamed of becoming a doc tor … I was planning on pursuing other things,” she said.

At 15, she relocated to the Philippines, where one thing led to another, career-wise. While accompanying her mother in an event in Cebu, Michelle caught the eye of Ben Chan, founder of the clothing brand Bench.

“I started modeling five years ago; it sort of just fell on my lap. People saw potential in me; personally, I didn’t see it. But it made me think,” she related. 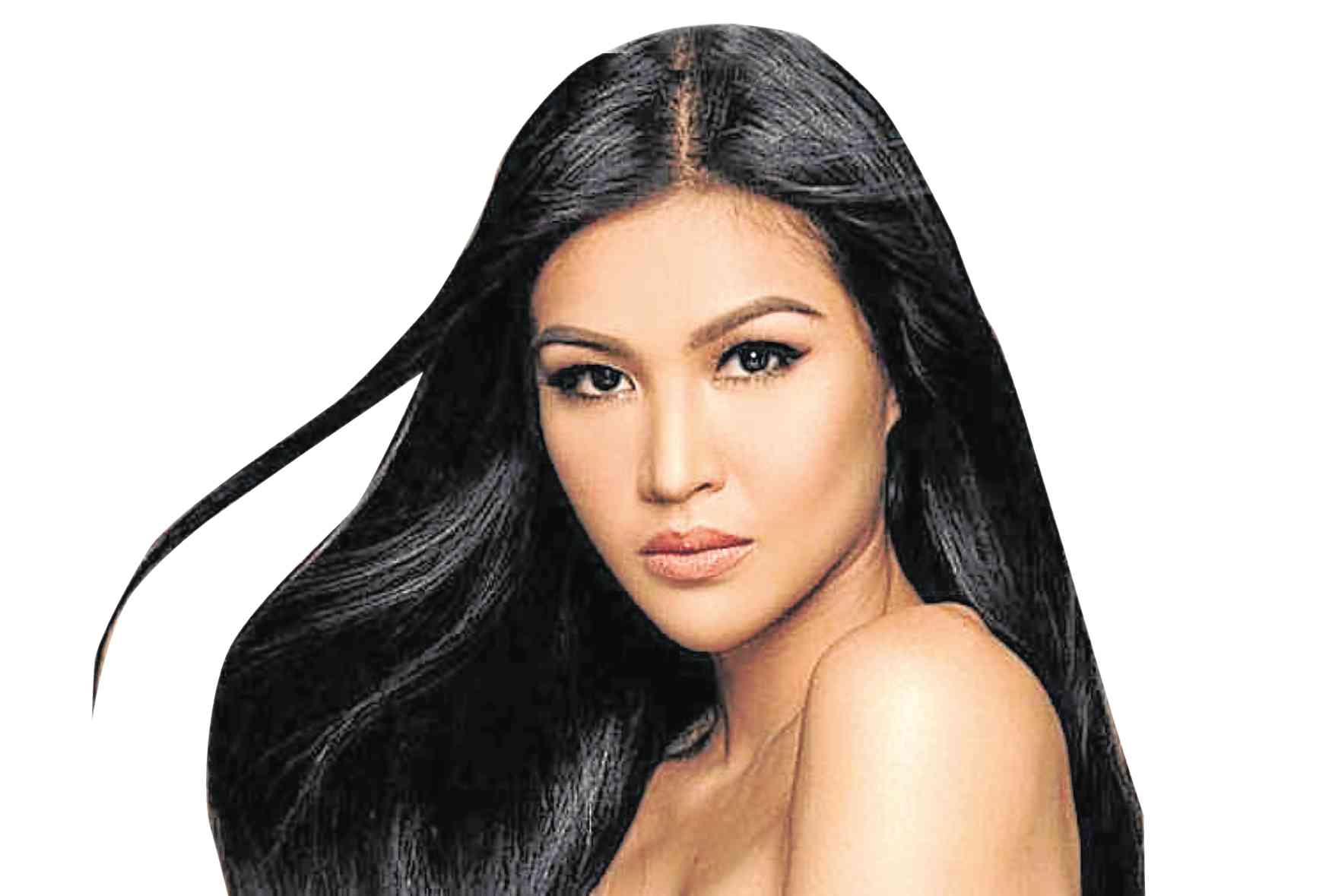 Over a year ago, she signed a contract with GMA 7, hoping to branch out into acting. And now that she has had some taste of doing television and film work, Michelle feels that it’s something she can do “for life.” “I fell in love with it,” she said.

Her interest in the craft was likewise fueled by her educational background. As a psychology graduate from De La Salle University, she has always been fascinated by human emotions, and how actors utilize them in front of the cameras.

Michelle’s goal is to become a character actress one day. And she’s willing to put in the work.

“I want to try doing indie movies in the future,” added Michelle, who’s also part of the rom-com series “Love You Two.”