BOCAUE, BULACAN—The rainy evening skies of this quaint town a few miles north of Manila reverberated with entrancing music from the country’s foremost orchestra via the “Gabi ng Musika” concert, part of the weekend concelebrations for the “Pista ng Krus sa Wawa” and the Pagoda Festival.

The Philippine Philharmonic Orchestra (PPO) treated the locals of Bocaue to a repertoire of timeless classical music, contemporary Filipino songs, and even folk melodies in the special musical extravaganza staged at the patio of the Parish of Saint Martin of Tours in Bocaue, Bulacan, on Friday evening. 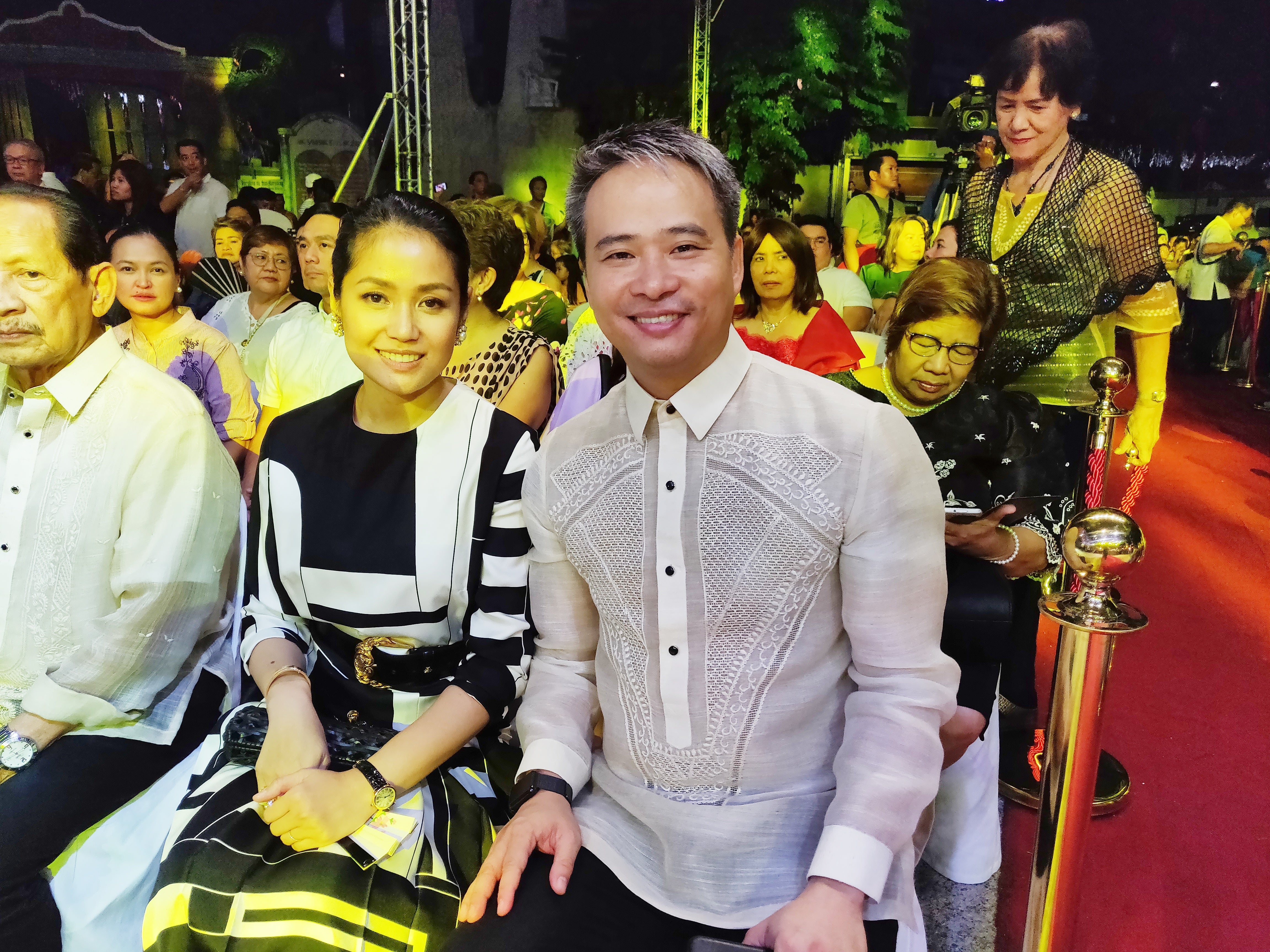 Sen. Joel Villanueva, a proud son of Bocaue, brought the world-renowned orchestra to the town, where his sister Joni Villanueva is the incumbent mayor.

“We first saw the PPO’s performance in Iloilo last year. And since then, we’ve dreamed of bringing them to Bocaue,” the senator told the Inquirer on the sidelines of the program.

PPO’s Friday concert is in line with the Cultural Center of the Philippines’ (CCP) thrust of spreading art across the nation, and reaching out to Filipinos outside Metro Manila.

“We want to bring happiness through music,” CCP President Arsenio Lizaso said in his speech.

He also cited the CCP’s other cultural entities, such as Ballet Philippines, Philippine Madrigal Singers, Ramon Obusan Dance Folkloric Group, and the National Music Competition for Young Artists (NAMCYA) as additional avenues for spreading art around the Philippines.

The senator said he shares “the CCP’s vision of bringing music closer to our people. We hope to spark the interest of our town in appreciating the music of PPO.”

His sister added: “It is a great honor for us in Bocaue to be visited by the Philippine Philharmonic Orchestra.”

With the accompaniment of the PPO, the mayor also serenaded her constituents and other guests with the Ray Valera hit “Maging Sino Ka Man,” Guy Sebastian’s “Angels Brought Me Here,” and the Disney classic “A Whole New World” from the “Aladdin” animated and live-action flicks. 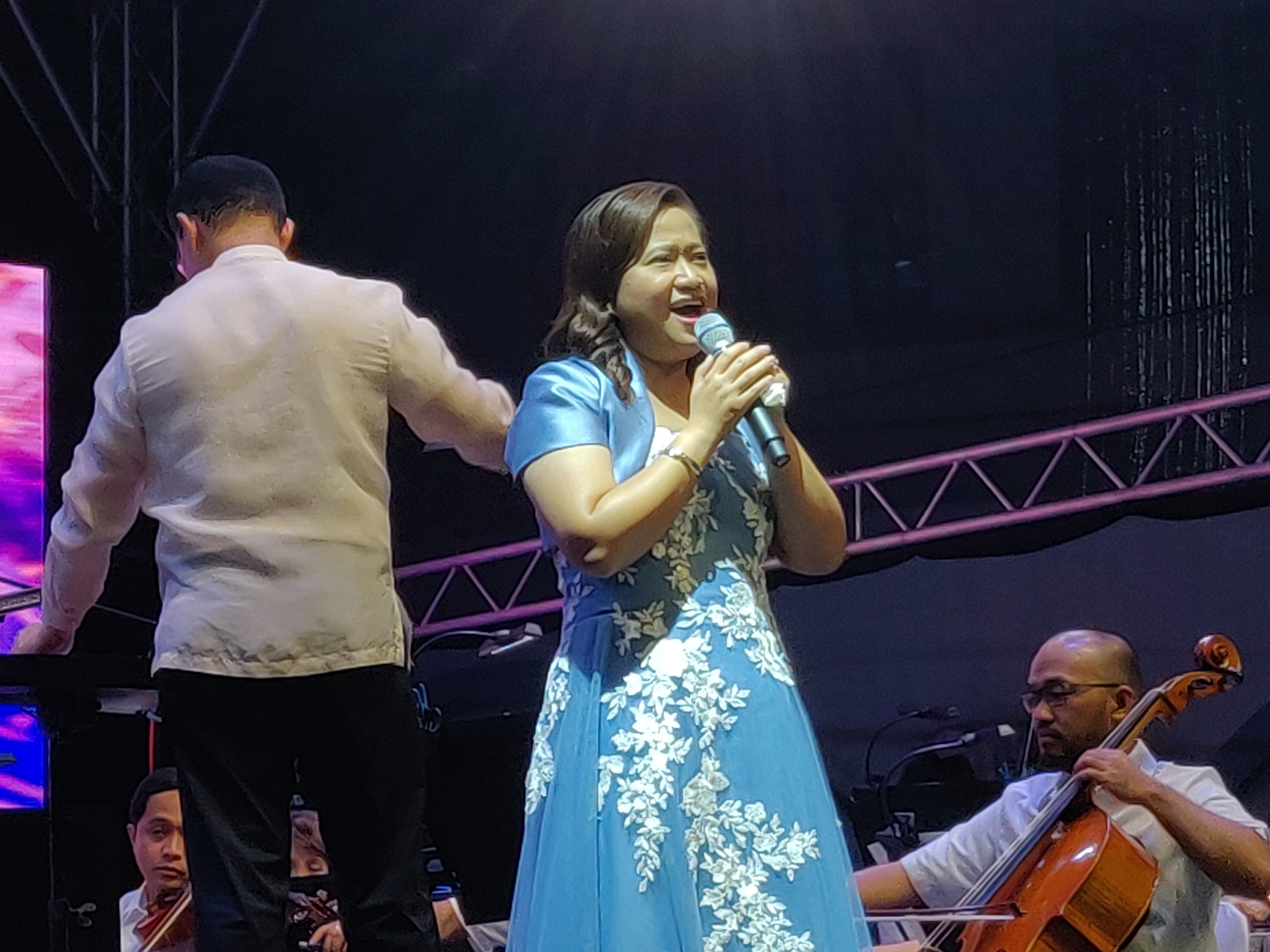 “Music is very important, because if there’s no music, there’s no life,” shared the younger Villanueva, who just received a fresh mandate for a second term in the recent elections.