Michael V sees his directorial debut, the upcoming drama “Family History,” as his “calling card” in local cinema—the one thing that would hopefully lead him to future collaborations with other filmmakers and industry creatives.

That’s why he’s looking forward to seeing the reviews and feedback—be they positive or negative—when his film opens on July 24.

“I’m concerned about the opinion of the people; I want to know what they think about it, and it doesn’t matter if it’s good or bad. If there are good things about it, then let’s keep doing them. If something didn’t work, then let’s fix it or improve on it for the next project,” he told reporters at a press conference.

Michael V is hands-on and meticulous with his work, but not to the point of being controlling. He’s a collaborative person, he said, and makes sure to encourage healthy discussion and debate among his team.

Sure, being showered with praises or being called a genius is flattering, he admitted, but it’s also important to have people who keep him in check.

“Criticism drives me forward. If my colleagues, staff and production don’t like something about my work, I ask them how to approach it differently or make it better. Let’s have a healthy debate. If they make a good point, then I concede,” Michael V said.

Having such working dynamic, the comedian pointed out, is particularly helpful when bouts of creative block strike once in a while. “You have to surround yourself with good actors, writers; people you can rely on in such inopportune moments.”

Would he rather have a critically acclaimed movie or a blockbuster hit? He would be lying, he admitted, if he said box-office success doesn’t matter to him.

“Of course, at the back of my mind, I want this movie to earn well. That’s also one way to measure a project’s success. But I would be more than happy if a considerable number of people see it. Sometimes, I think, ‘Sige na, pirate niyo na! Mapanood lang!’” he jested. “But that’s not advisable, of course!”

“I just want to share this story with as many people as possible,” he added. “I want to contribute to the industry.”

Michael V said the plans to move the theatrical release of movies from Wednesday to Friday is a welcome development. “That would do a lot of good to local cinema—you’re guaranteed to at least reach the weekend,” he said.

His movie isn’t covered by this change yet, but he doesn’t mind. “We’re just hoping for the best,” he said. 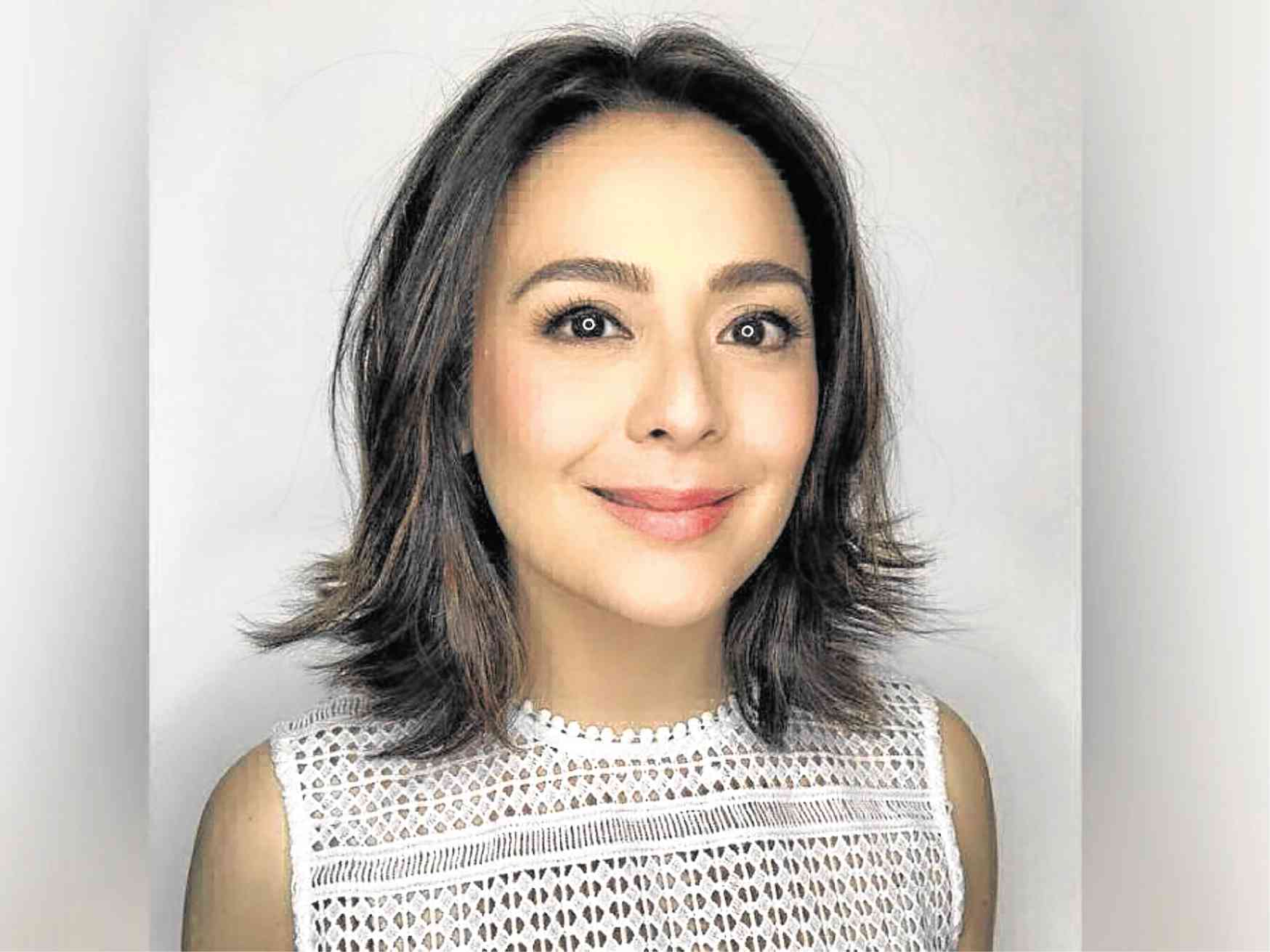 Aside from writing and directing “Family History,” he’s also one of its lead actors, alongside Dawn Zulueta. He plays Alex dela Cruz, a happily married man who finds himself at a crossroad after his wife, May (Dawn), contracts a “life-changing disease.”

Directing a movie and acting in it wasn’t a walk in a park—that much was clear to him the minute they started shooting. He hardly had any chance to catch his breath, he recalled.

“So, I set up the shot, the camera, and fix the blocking. Then, you do a take. If you’re an actor, you sit down and rest. I, on the other hand, get approached by staff for the next sequence. You then realize, ‘Right, I almost forgot I’m also the director!’” he related.

Michael V admitted that he did get annoyed and frustrated a couple of times while working on the movie. But he’s not one to shout or berate his staff. “I knew we will be working together for quite some time, so I didn’t want any awkwardness,” he said. “That’s why I made sure to hug it out with people I had argued with.”