Is there life after a bitter breakup? Yes, but that doesn’t make Robert Dufresne (Thomas Haden Church) and his ex-wife Frances’ (Sarah Jessica Parker) situation any easier.

After the less acrimonious adjustment period in Season 2 that saw Robert proposing to his new girlfriend Jackie (Becki Newton) and Frances getting blindsided by art agent Skip Zakarian (Marton Csokas), the couple is facing brand-new challenges—with varying degrees of success.

In the cogently compressed six-episode third season, while Robert has found his niche as a property developer, Frances grudgingly applies for a job she knows nothing about—as a gofer at a bird preservation and appreciation group!

Their situation gives the series enough elbow room for situational comedy that is made more viewable by the unexpected career and domestic upheavals in the lives of Frances’ BFFs, the high-strung Diane (Molly Shannon, a scene-stealer as always) and bored psychotherapist Dallas (Talia Balsam).

Following the shocking arrest of her husband Nick (Tracy Letts) for embezzling $12 million from his company’s investor funds, Diane has to eat humble pie and apply for a job at a mall. Is she willing to lower her standards by dating an 80-year-old widower (Harris Yulin), who’s more than capable of making her financial situation a little more “bearable?” 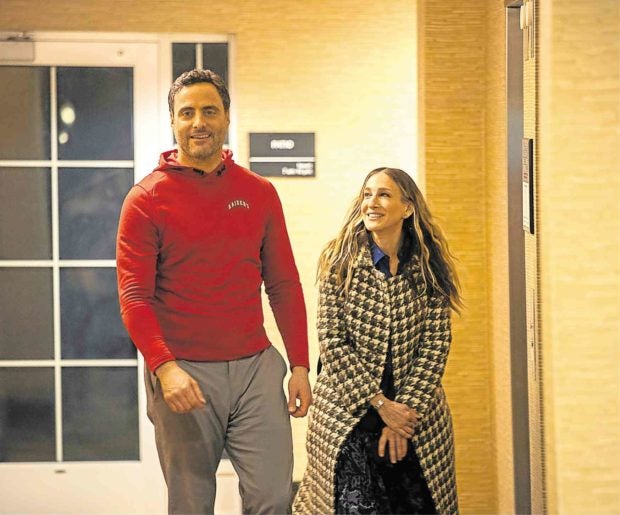 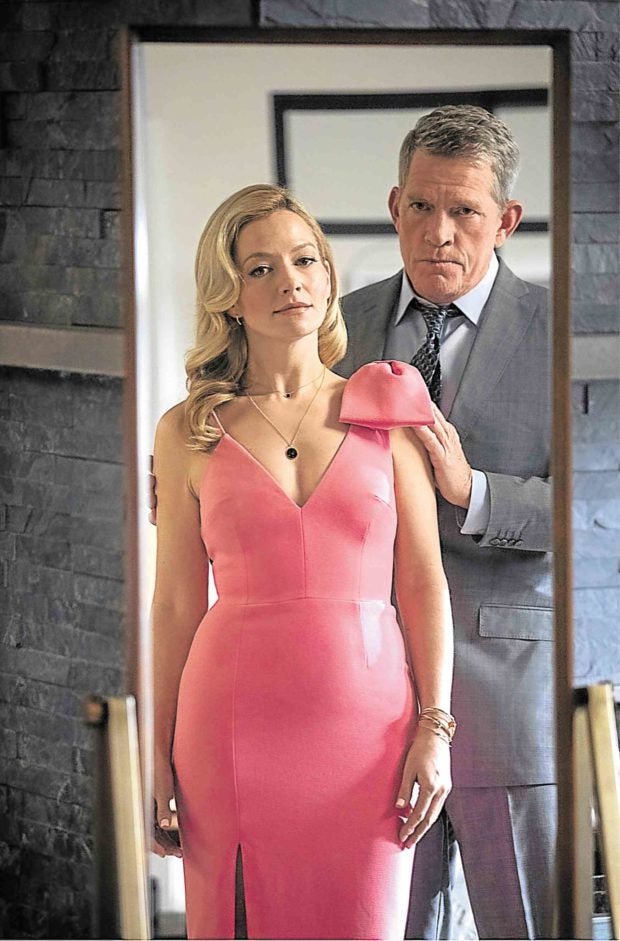 In Dallas’ case, she risks losing her license as a therapist after a whiny patient files a complaint against her increasingly intolerant behavior during therapy sessions.

After she finds out that her lover Henry (James Lesure) is still married to his estranged wife, Frances finds herself facing other “unsolicited” complications: She notices former lover Julian (Jemaine Clement), the Columbia professor responsible for the breakup of her marriage, showing renewed interest in her.

Robert may no longer be in dire financial straits, but there are complications brewing as he prepares to tie the knot with Jackie (Becki Newton)—who’s on her first trimester of pregnancy. He then realizes that life after divorce is no trip to the candy factory. 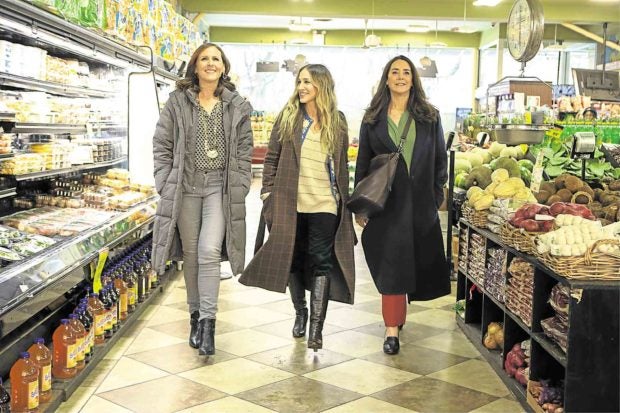 While the couple’s intertwined lives seem like they’re messy as heck, Jessica, Thomas and their coactors work hand in hand—and in collective harmony—to mine the humor in their characters’ respective situations.

No spoilers here, but here’s a heads-up, dear readers: Season 3’s poignant Episode 6 is a must-see.

While guest actors and supporting players (like the scenery-chewing firebrand Amy Sedaris, as Robert’s irrepressible sister Cathy) serve the production well, it’s Sarah and Thomas who remain the series’ emotional anchor in the midst of its convincingly realized bombshell surprises.

As the show sprints to its binge-worthy season-ender, Frances and Robert hit a fork in the road that compels the couple to face an issue they’ve long been dreading to address: Are they willing to finally let go of the conjugal property that was “home” to a lot of bittersweet memories?

“Divorce” returns for its six-episode third season at 10 a.m. today, exclusively on HBO and HBO Go.