Donnalyn Bartolome is no stranger to men pulling out the “boys will be boys” card to excuse cheating or bad behavior in general.

And so, she wrote a song about it.

“I’m already used to men saying that ‘boys will be boys.’ But in my mind, I’m like, ‘Mali pa rin!’ This is a song for people who have had enough of that. When a girl does something (that men deem wrong), it’s like the end of the world. But when they do it, it’s just normal. Hala!” she told the Inquirer in a recent interview.

“Being a man shouldn’t excuse you for your wrongdoings—cheating, whatever. Lalaki kasi, eh—that’s what they say. That’s not how it should be. If you messed up, then you messed up—you don’t try to justify it by saying you’re a man, and that’s simply your nature,” she pointed out. 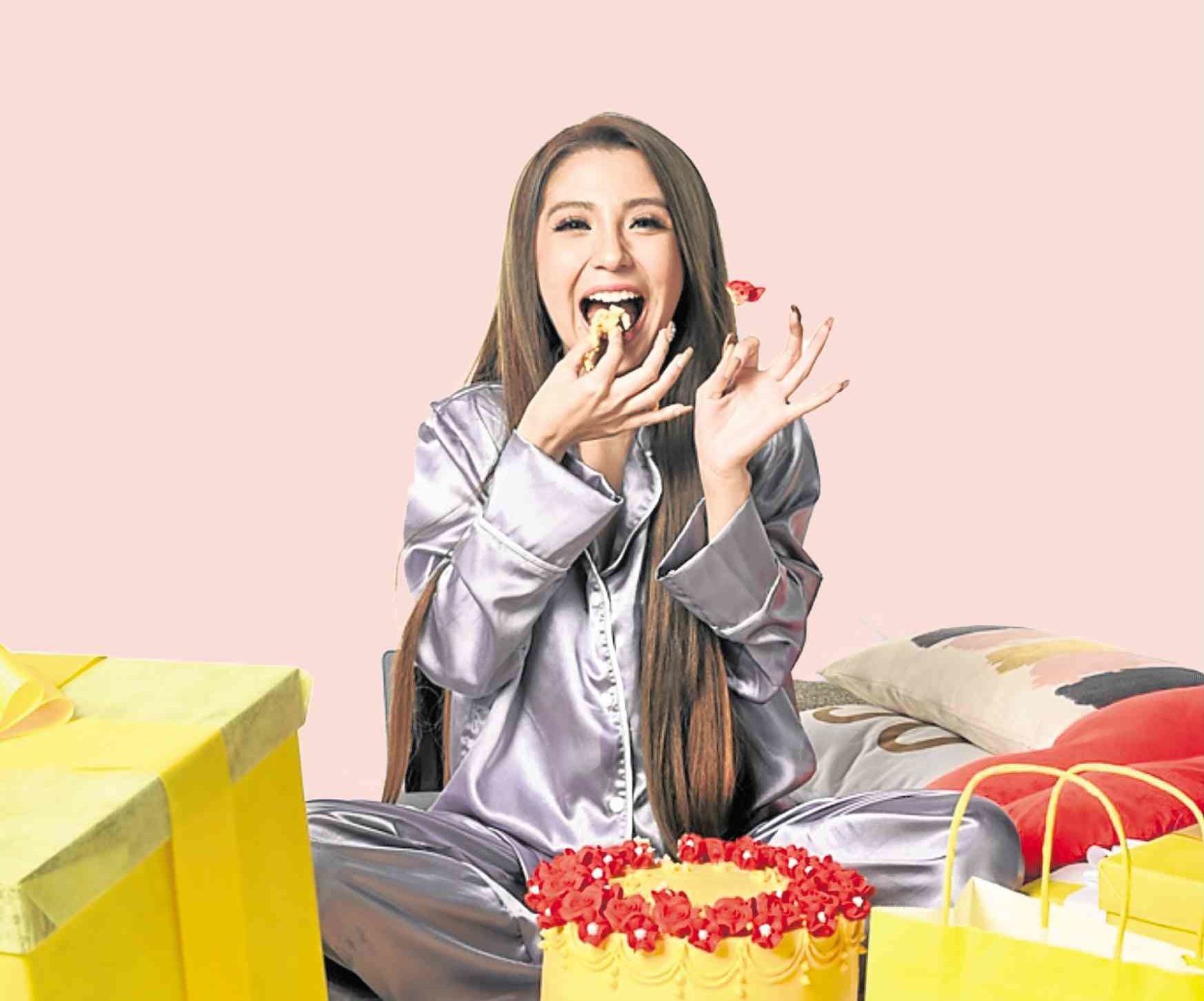 “But of course, there are also guys out there who are super loyal, so I’m thankful for that,” she added. “The title ‘Di Lahat’ goes both ways.”

The song, whose music video has so far notched over 3.2 million views, less than three weeks after it was released on June 12, is also Donnalyn’s response of sorts to the multitude of songs that are “degrading” to women.

Donnalyn, who started out as a YouTuber before going mainstream via her 2014 viral hit “Kakaibabe,” is thankful that her label, Viva Records, gives her creative control over her material.

“Not everyone has that freedom. It’s hard to promote something you don’t love, when your heart isn’t in it,” she said of the song, which is from her album “Surprise.”

“‘Di Lahat’s” music video features features women of different shapes and colors, as well as cameos from Anne Curtis, Sue Ramirez, Nadine Lustre and Alex Gonzaga. “I messaged them all personally. I asked them if they could be part of my music video. And luckily, they all agreed,” she related.

Moving forward, Donnalyn vows to continue creating the kind of music she loves, regardless of what other people think about it. “Whatever I have to do in order to express myself, I will do it, as long as it doesn’t compromise my beliefs,” Donnalyn said.