Today (July 6) happens to be the natal day of Lilibeth Romero, the longtime partner of Tito Eddie Garcia. It’s her first birthday sans “the love of her life.”

Hopefully, the priceless memories of her past birthday celebrations with Manoy would ease the pain, somehow. Even if Lili can no longer relive those happy moments with Ed, she can recapture the joy by reminiscing about the good old days.

Here’s an update from the sister of Lili, my friend Luchi Chanco, as of press time:

Last May 2, Ed’s 90th birthday, the family had steak dinner in Eastwood. Little did we know that it would be his last birthday. Ed used to give gifts to Lili even if it was not her birthday. All of us sisters will sleep in Lili and Ed’s home to cheer her up on her birthday.

As soon as she arrives from Hong Kong, Lili wants to know the result of GMA 7’s investigation of Ed’s tragic accident before it is released to the public. The network will have a meeting with her lawyer Tony Rebosa, our sis Peewee, Ed’s son Erwin and daughter-in-law Aida. I don’t think Lili will attend. Peewee and Tony will just update her.

Lessons Kiefer learned from his hiatus

The star cager is raring to play again in the PBA (Philippine Basketball Association) and to be back in action with his Gilas Pilipinas teammates. He was given an 18-month suspension by Fiba (the world governing body for basketball) for testing positive for performance-enhancing drugs.

It was an honest mistake on Kiefer’s part. He was not aware that the preworkout drink he took contained substances banned by the World Anti-Doping Agency. He has learned his lesson well. Basketball will definitely be livelier for Kief the second time around. Let the raves for Ravena resume. 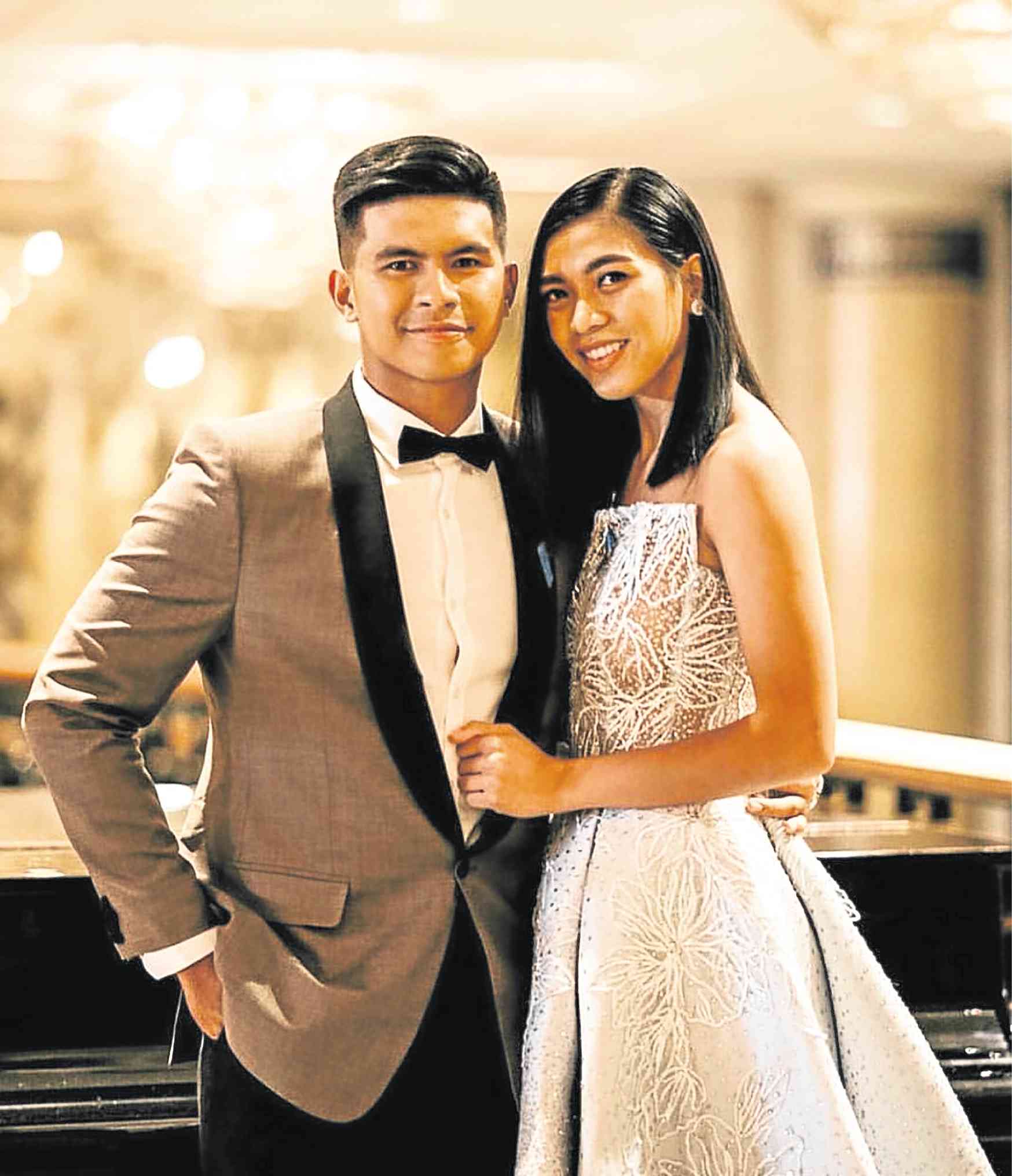 Here’s my chat with Kiefer:

What are the lessons you learned during your hiatus from the PBA? I have to appreciate the smallest things. Like, with basketball, it was taken away from me just like that. You’ll never know the value of things until they’re gone.

To take care of my body. As a professional athlete, I learned it the hard way. I have to invest in my body since it’s my “puhunan” in my line of work. I must do everything to keep myself 100 percent healthy.

How do you feel about playing in the league again after a long time? Just the thought of being able to play again after 18 months gives me goosebumps. I’ve been waiting for that day to come, and I’ll make sure I will be ready to compete at a higher level. It’s a mixture of excitement and nervousness.

Don’t you and Thirdy have sibling rivalry since you’re both star ballers? I guess we can put it that way. As competitors, you want to have an edge. And even with small things, I try to be on top, especially with my siblings.

How do you handle stalkers and bashers? It comes with the territory. They will always be there. I actually think they’re among our No. 1 fans, since they spend so much time looking into our profiles just to point out something wrong that we did.

Even if they have the right to their opinions, they don’t have the right to say awful things about celebrities just for the heck of it. In basketball, six fouls and you are out of the game. If only that could apply to bashers who post foul comments.

What makes your relationship with Alyssa work? Being on the same page helps us go through a lot of things in our relationship. It helps us talk things out and handle it in as mature a way as possible. Since we are both professional athletes, it helps us understand our schedule and priorities.

If you would be offered to do a movie, what do you want it to be like? Hopefully, the story revolves around basketball. Something light and comic would be really perfect. And since Alyssa already has movie experience, siya na lang leading lady ko (laughs).