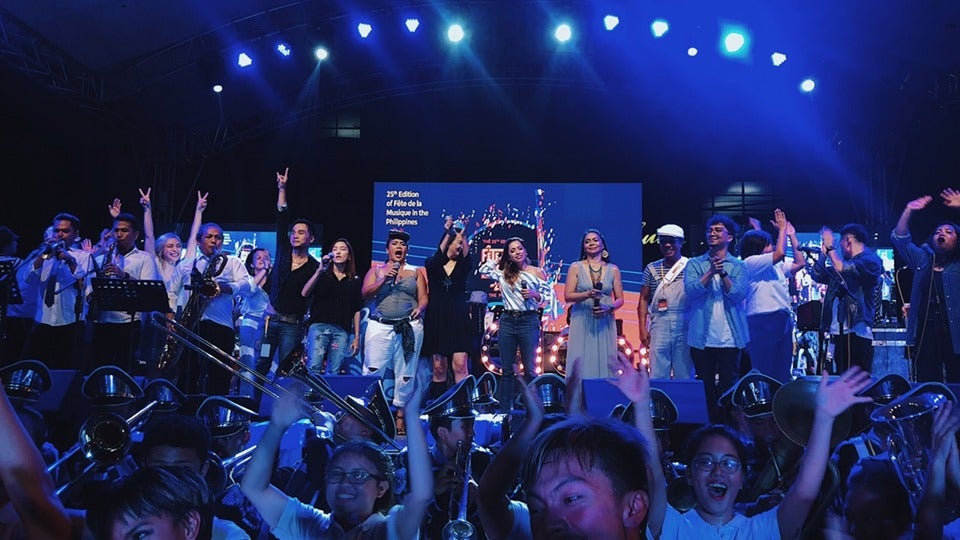 Sponsored by Globe, in partnership with Alliance Française de Manille, the annual musical event Fête dela Musique kicked off on June 21 at A-Venue Main Stage, and continuing the next day at Greenbelt 3 Main Stage and Poblacion Pocket Stages—gathering some of the country’s best veteran and newest musical talents.

Anyone who has attended any Fête event knows that the death knell for “Original Pilipino Music” has ceased to sound off long ago. Indeed, this observation seems evident at this year’s Main Stage in Greenbelt, as Fête offered the widest spectrum for the musical palette of discerning Pinoy audience: Subdued indie-pop next to distorted, screaming guitars followed by world music and Afro-Latin rhythms.

“Good evening, everyone. We’ll do a song from one of my musical idols, Billie Holiday,” declared Skarlet Brown of the jazz band Project Yazz and Skarlet Brown (also of Brownbeat Allstars and Put3ska fame). They played “Don’t Explain,” one of Holiday’s famous tunes about a jilted lover. The band perfectly demonstrates the meeting of new and old bloods in Pinoy music – ¾ of the band are aged below 30, all equally talented. 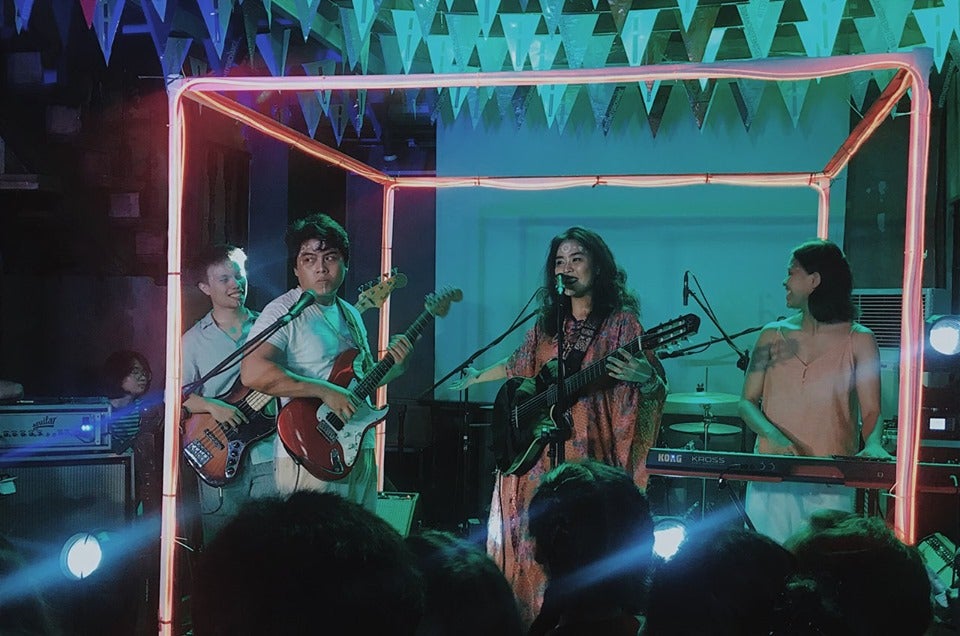 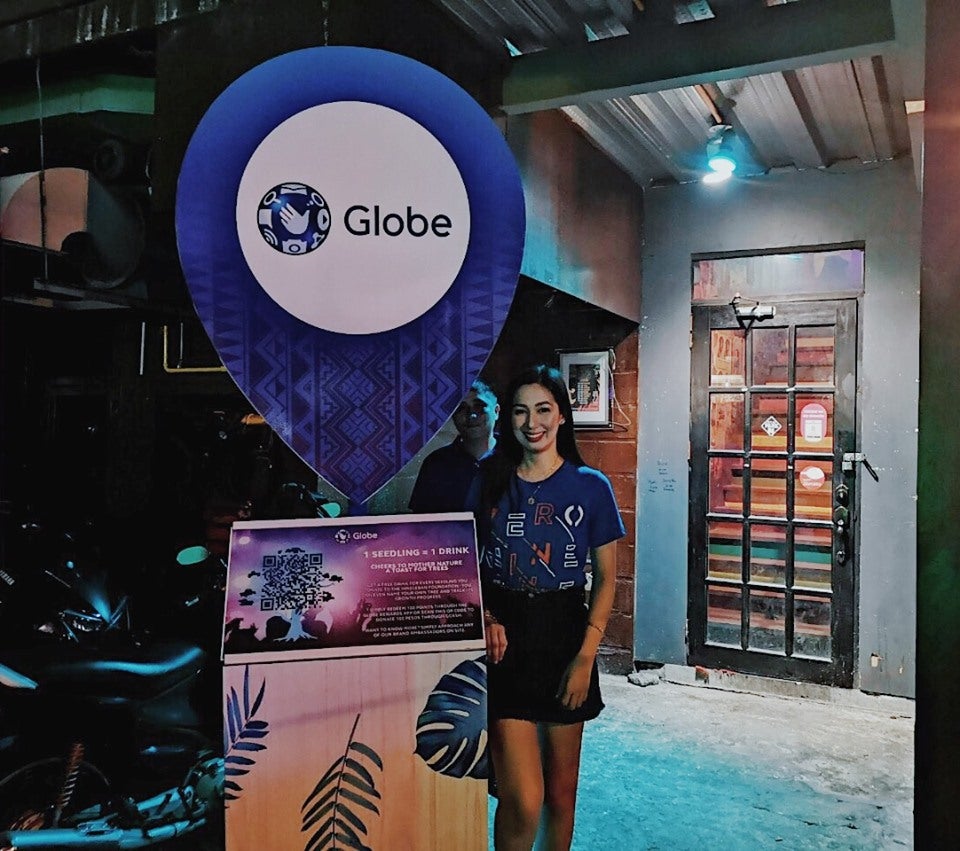 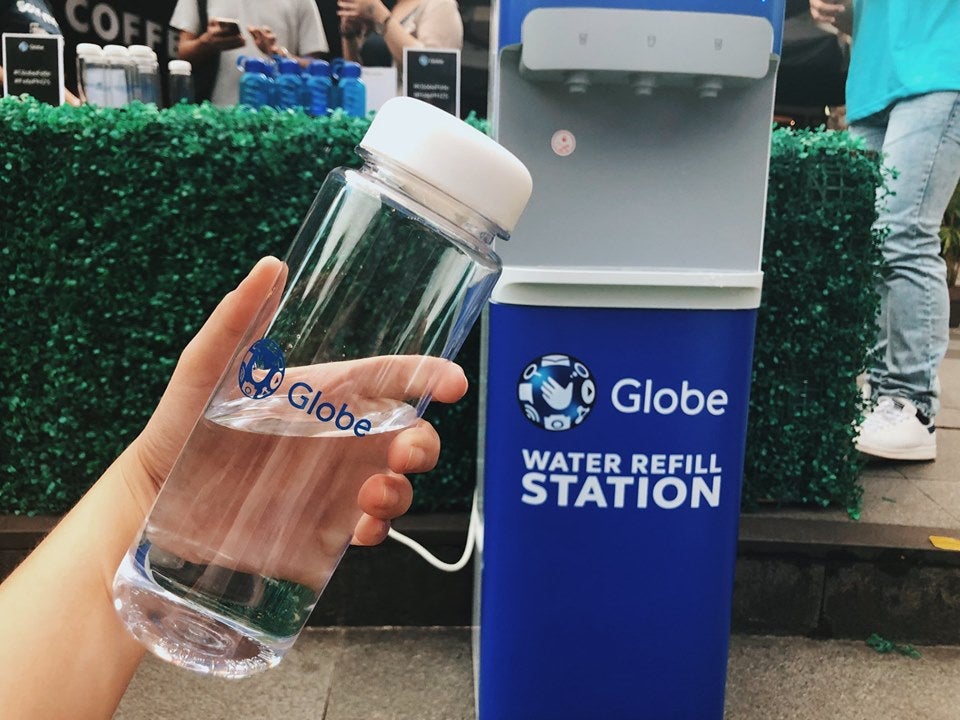 Fans were treated to all these diverse sounds at the festival, while Globe customers were able to claim a bottle of beer by using their Globe Rewards points or by purchasing a reusable tumbler at the water refilling station. In return, Globe donated one tree sapling for every claimed beer to Hineleban Foundation, an NGO focused on the reforestation of mountains in Bukidnon and Lanao del Sur. Globe Postpaid or Platinum subscribers were also able to cool down and hang out at the Globe Lounge near the Main Stages and at select Pocket Stages in Poblacion. 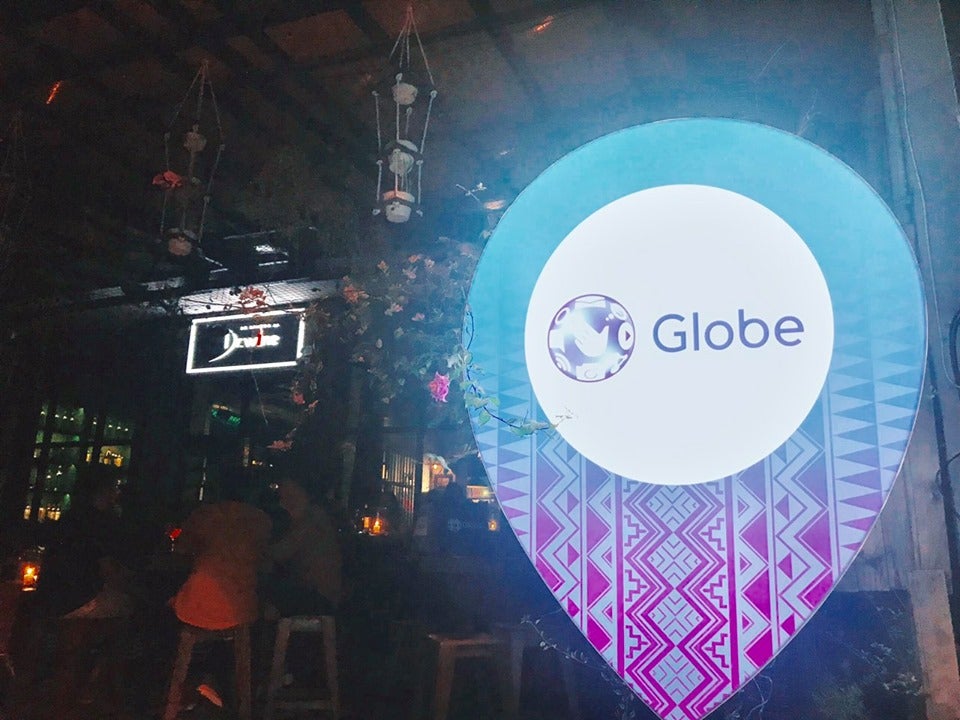 The #GlobeFete experience not only took fans on a trip down memory lane with some of the bands they grew up listening to but also introduced new acts that are worth staying for. #ThePLAN to feast to an unforgettable weekend of music, art, and learning was completed and Globe Postpaid subscribers can expect more entertainment experiences that Globe has in store for them. Watch out for more exclusive perks at https://www.globe.com.ph/postpaid.html.