MANILA (UPDATE) – In the wake of a strong earthquake that hit Luzon on Monday, another powerful temblor was recorded in Visayas on Tuesday afternoon.

Those in areas affected by the 6.5-magnitude quake that struck in Eastern Samar quickly took to social media to share photos and videos of the quake and its impact.

In the photos and videos, people could be seen quickly evacuating buildings. Some photos also showed cracks on concrete roads and electric wires swaying.

Watch more in iWant or TFC.tv

Wires sway due to an earthquake in Butuan City. Rex Gaitano, ABS-CBN News 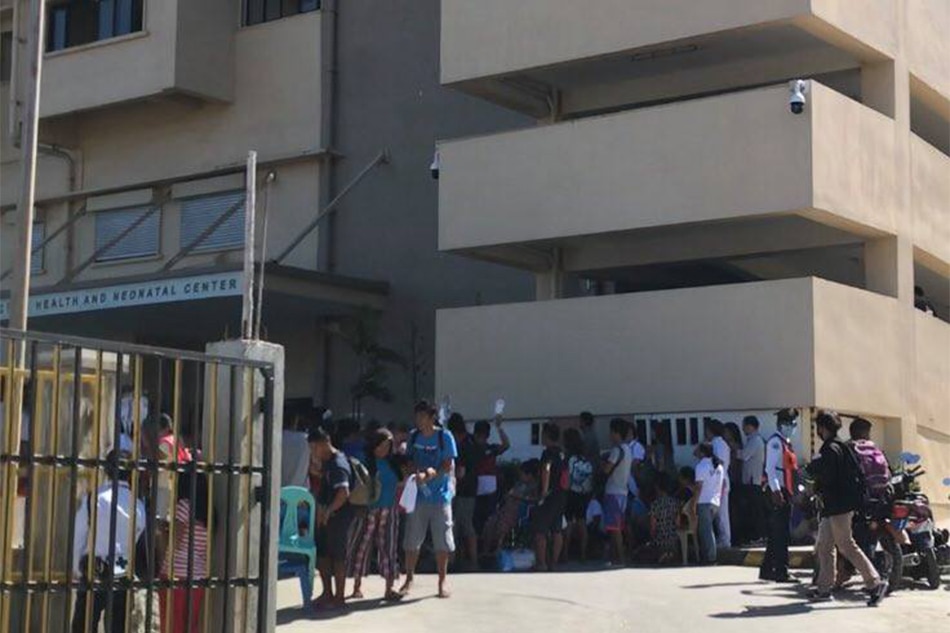 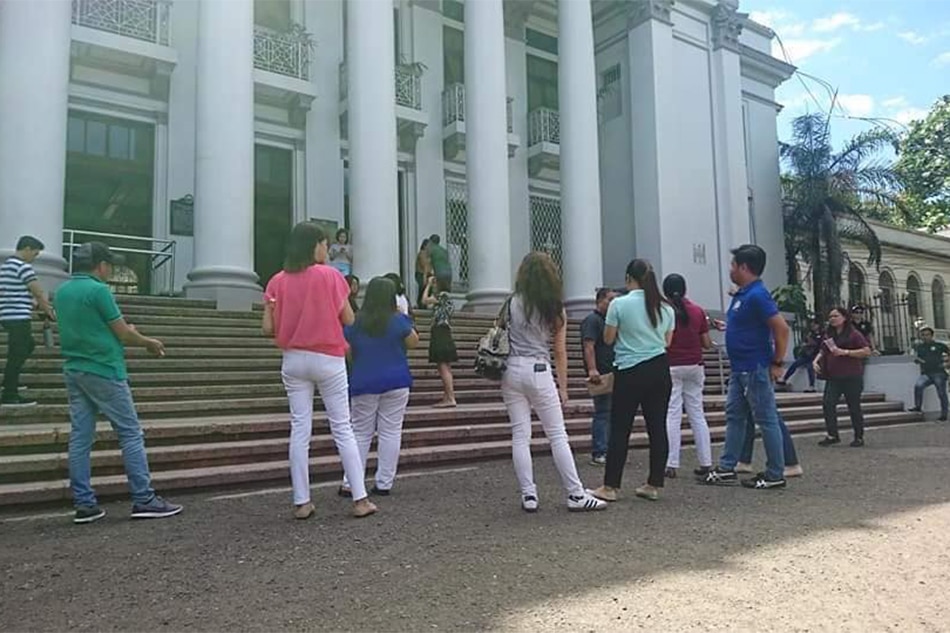 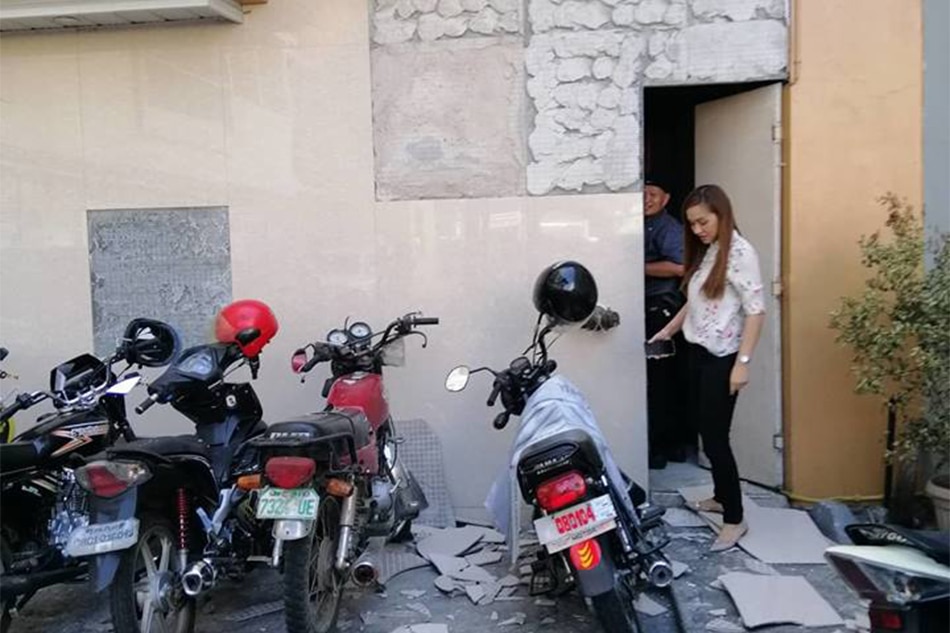 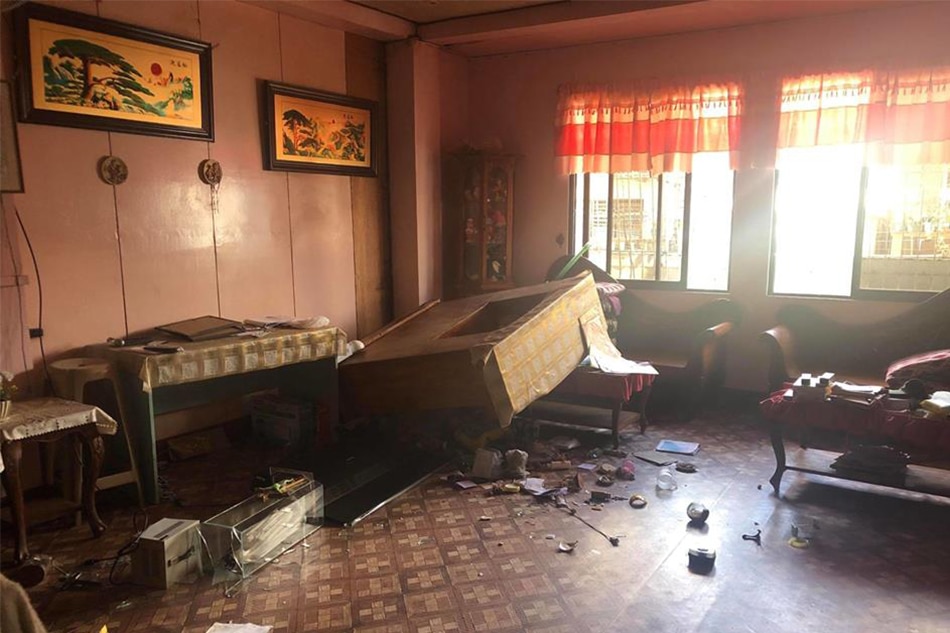 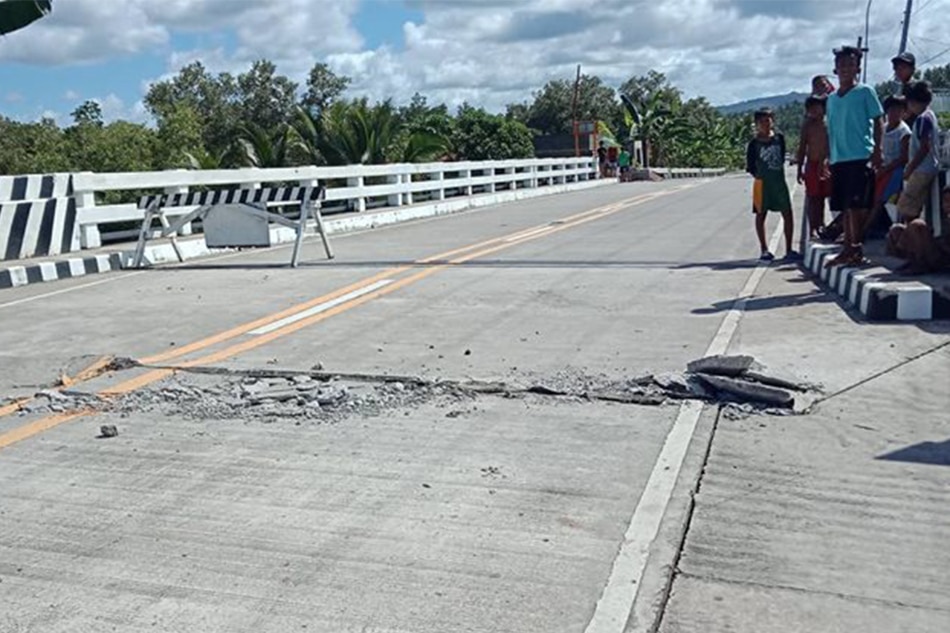 Patients and employees of the Eastern Visayas Regional Medical Center went out of the hospital building after a strong quake jolted Tacloban City Tuesday afternoon. Courtesy of RJ Sangcap

Employees of the provincial capitol in Bacolod City were evacuated from their offices after a quake struck Eastern Samar Tuesday. Barbara Mijares, ABS-CBN News

The hand of a religious image fell off after a quake struck San Julian, Eastern Samar Tuesday. Courtesy of Francis Nacario

Grocery items are scattered on the floor of a supermarket in Catarman, Northern Samar after a strong quake hit Tuesday afternoon. Bayan Patroller Jessalyn Pastorfide

The shaking toppled shelves and other items in a house in Catarman, Northern Samar Tuesday. Bayan Patroller Zyra Fortes

Cracks show in the cement of a bridge in San Julian and Sulat, Eastern Samar after a quake hit the area Tuesday. Bayan Patroller Leslie Nicart

Employees of the Iloilo City Hall evacuate after a strong quake hit on Tuesday. Courtesy of Runji Jamolo

The earthquake was also felt in parts of southern Luzon.

According to Phivolcs, aftershocks and property damage are expected, but there is no threat of a tsunami.