A woman befriends teenagers, who are  unaware of the truth behind her actions.

New York Magazine’s Angelica Jade Bastién opines, “The true horror of the film should be in its racial landscape, but Taylor doesn’t paint a clear enough picture.”

ReelViews’ James Berardinelli says, “It’s creepy and suspenseful and, although the last act goes on autopilot, the film offers a better-than-average experience for those who like their psychopaths unhinged.” 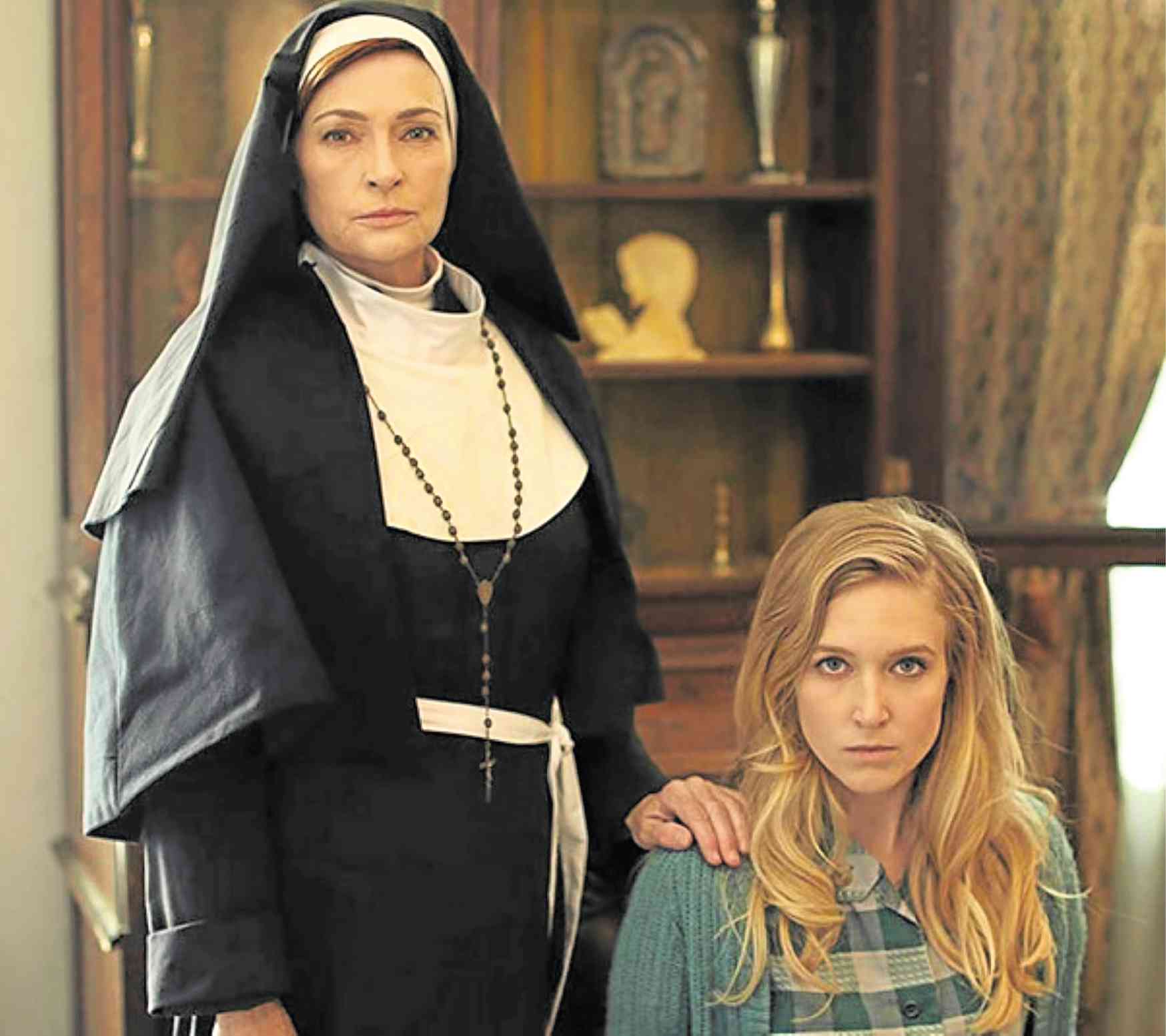 A pregnant swindler hides in a convent, but discovers eerie secrets about it and its strange inhabitants.

According to RogerEbert.com’s Sheila O’Malley, “‘St. Agatha’ may take too long to get going, but once the film is up and running, it’s perverse, overheated fun.”

Los Angeles Times’ Noel Murray says the film “is a bold, broad portrait of a secret society, left alone by the government to rule their own roost by fear.”