Reeling from a massive cosmic conflict, Peter Parker returns to school and goes on vacation with his classmates. But new threats arise, requiring him to suit up as Spider-Man once more.

“The entire ‘Infinity’ saga of the [Marvel Cinematic Universe] is ‘Avengers: Infinity War,’ ‘Avengers: Endgame’ and “Spider-Man: Far From Home,’” said producer Kevin Feige. “The relationship between Peter Parker and Tony Stark is so special that we needed to see, how does Spider-Man step out of the shadow of his mentor and become the true hero that he was always meant to be?”

He added, “’Endgame’ and ‘Far From Home’ are essentially two pieces of the same story. And it’s not over yet until [this film].”

Indiewire’s David Ehrlich calls it “a maddening failure when compared to the remarkable artistry of ‘Into the Spider-Verse’ or the raw pathos of Sam Raimi’s ‘Spider-Man 2’ … The bits between Peter and MJ are still where the movie is at its best, but their screen time together is far too limited.”

But, Collider’s Matt Goldberg says, “[It’s] so important to making the MCU feel fleshed-out and realized and providing real stakes by reminding us how an average person would react to these world-changing events.”

A couple travels to Sweden to see a fabled midsummer festival. What begins as an idyllic retreat quickly becomes an increasingly violent and bizarre competition at the hands of a pagan cult.

Describing it as “more unsettling than frightening,” The Hollywood Reporter nonetheless calls it “a trip worth taking.”

While The Playlist says that it’s “admirable, ambitious and impressive,” it’s “ultimately aloof” and “lacks the emotional depth to match its sharp insights.” 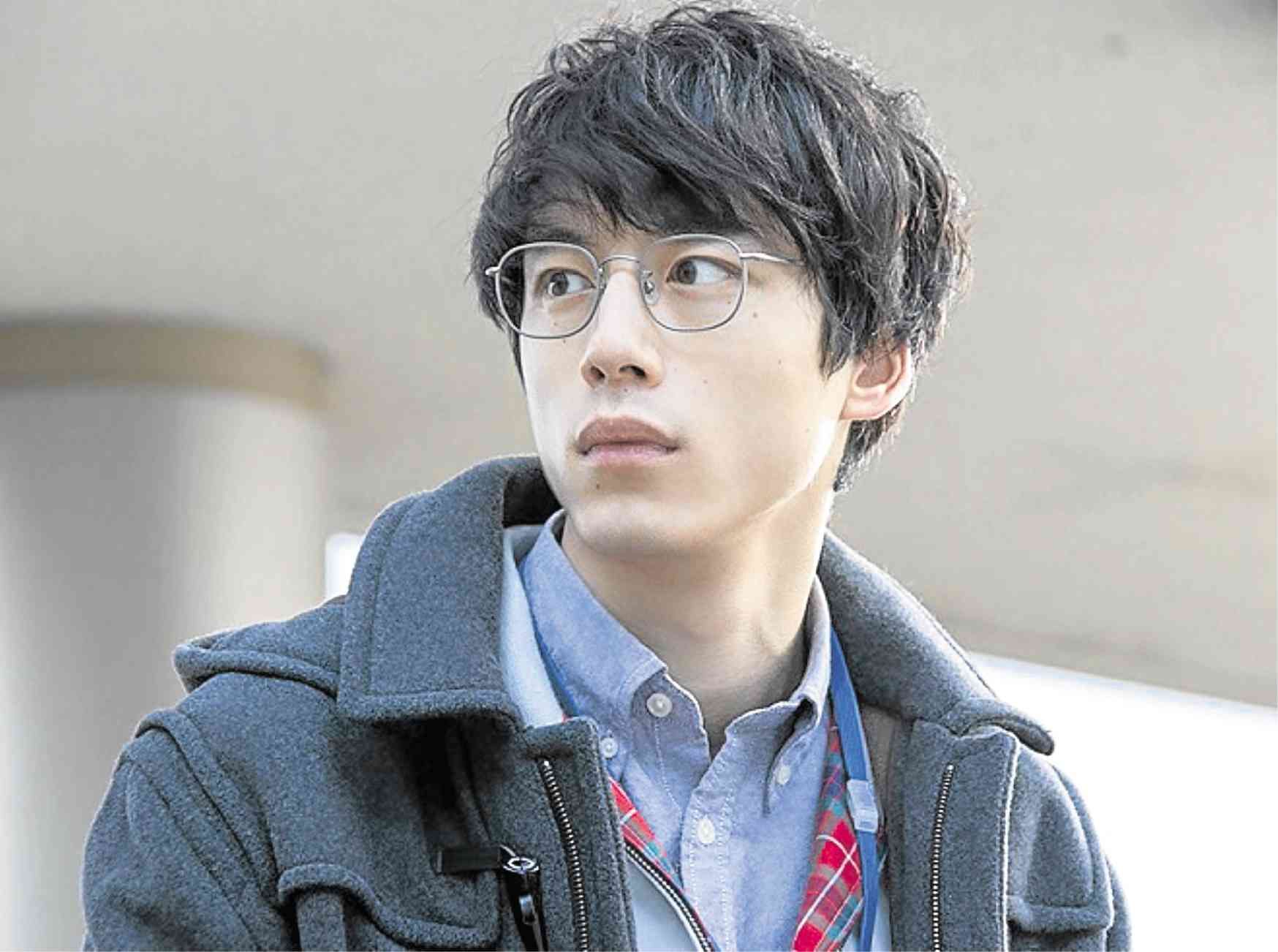 “The House Where the Mermaid Sleeps”

The 22nd Eigasai Japanese Film Festival will be held from July 3 to Aug. 25 at select cinemas in Metro Manila, Pangasinan, Cebu, Bacolod, Tacloban and Davao. For the schedule, check the Japan Foundation Manila website (jfmo.org.ph).

Films include “The House Where the Mermaid Sleeps,” “Samurai Marathon 1855,” “Laughing Under the Clouds,” “The 8-Year Engagement,” “After the Storm” and “Yakiniku Dragon.”